Racial inclusion is a prerequisite for national prosperity

We’ve seen the politics of polarisation play out across the globe during the past year, causing instability in nations, and in some cases outbreaks of violence to the extent of threatening the rule of law in those nations.

On our own doorstep we continue to see race baiting to earn political points. And in times of recession and depression, we know we humans often become more fearful and insular, less likely to reach out beyond what is comfortable and familiar and less likely to seek integration and partnerships across the racial divide.

Given the global experiences of the past year we should all understand better than ever that a commitment to racial equity and social cohesion shouldn’t be a tick-box exercise to appease the voting public or the human capital practitioners among us. It should translate into programmes and projects that are not just lip service and that don’t just benefit a few at the expense of the majority, but be backed by active measures to address systemic racism and its economic effects.

This week we celebrate Freedom Day on April 27, commemorating 27 years since our first democratic elections, when for the first time all South Africans, irrespective of race or creed, had a say in electing who and how our nation would be governed. It was a heady moment on the calendar of history and one that we should not allow time to fade into the distance of our memories.

However, racial reconciliation seems to have become a tired phrase to some, especially in the political realm — it’s become more popular to talk about radical economic transformation. But they are not mutually exclusive. It’s important to remember that racial inclusion and social cohesion among different races and tribes is in fact essential for national prosperity.

In 1999, Nelson Mandela wrote an article, guest edited by then UN secretary-general Kofi Annan, and his words are worth recalling here: “Reconciliation is inseparable from the achievement of a non-racial, democratic, and united nation that affords common citizenship, rights, and obligations to each and every person, while it respects the rich diversity of our people.

“We recall our terrible past so that we can deal with it, forgiving where forgiveness is necessary — but not forgetting. By remembering, we can ensure that never again will such inhumanity tear us apart, and we can eradicate a dangerous legacy that still lurks as a threat to our democracy.

“The best reparation for the suffering of victims and communities — and the highest recognition of their efforts — is the transformation of our society into one that makes a living reality of the human rights for which they struggled. We should forgive but not forget. Leaders should emerge from all parties and all walks of life to build our nation. Its foundation will be hope and its edifice a future that we create together.”

Racial reconciliation as an ideal for all South Africans appears to have been put on the back burner, but we believe it is more important than ever as our economy is on the edge of a fiscal cliff that only economic restructuring and serious growth is going to fix.

In an article for the IMF Finance & Development edition of September 2020, Joseph Losavio stated: “Continuing to deny the existence of racism, and refusing to confront it, will lead to a less vibrant, less cohesive, less prosperous world.”

Losavio is a specialist on cities, infrastructure and urban services at the World Economic Forum. He continued: “However, one factor that is often ignored in this critical conversation is the broader economic dimension. Because it prevents people from making the most of their economic potential, systemic racism carries significant economic costs. A less racist society can be an economically stronger one.”

Losavio cites research showing that the wealth gap between American whites and blacks will cost the economy between $1-trillion and $1.5-trillion in lost consumption and investment between 2019 and 2028. That is a projected GDP penalty of 45 to 65 in 2028 (Noel and others 2019). In France, GDP could jump 1.5% over the next 20 years — an economic bonus of $3.6bn — by reducing racial gaps in access to employment, work hours, and education (Bon-Maury and others 2016).

The economic cost of inequality in SA has not been quantified (to our knowledge), but an improvement in racial inclusion would without doubt strengthen our economy and boost GDP figures. Economists are clear that equality is a buffer against the political instability and violent crime that threaten our middle-class peace.

“The world is at an inflection point, and it is up to our policymakers to meet the moment. If not, racism will continue to cost us all. Countries should not try to address racism simply because it will help their economic development. It is a debt owed to their own citizens,” says Losavio.

As we commemorate Freedom Day on Tuesday, we would do well to put politics aside and remember that it is in the best interests of all of us to renew our focus on reconciliation, racial inclusion in all aspects of our economic lives. 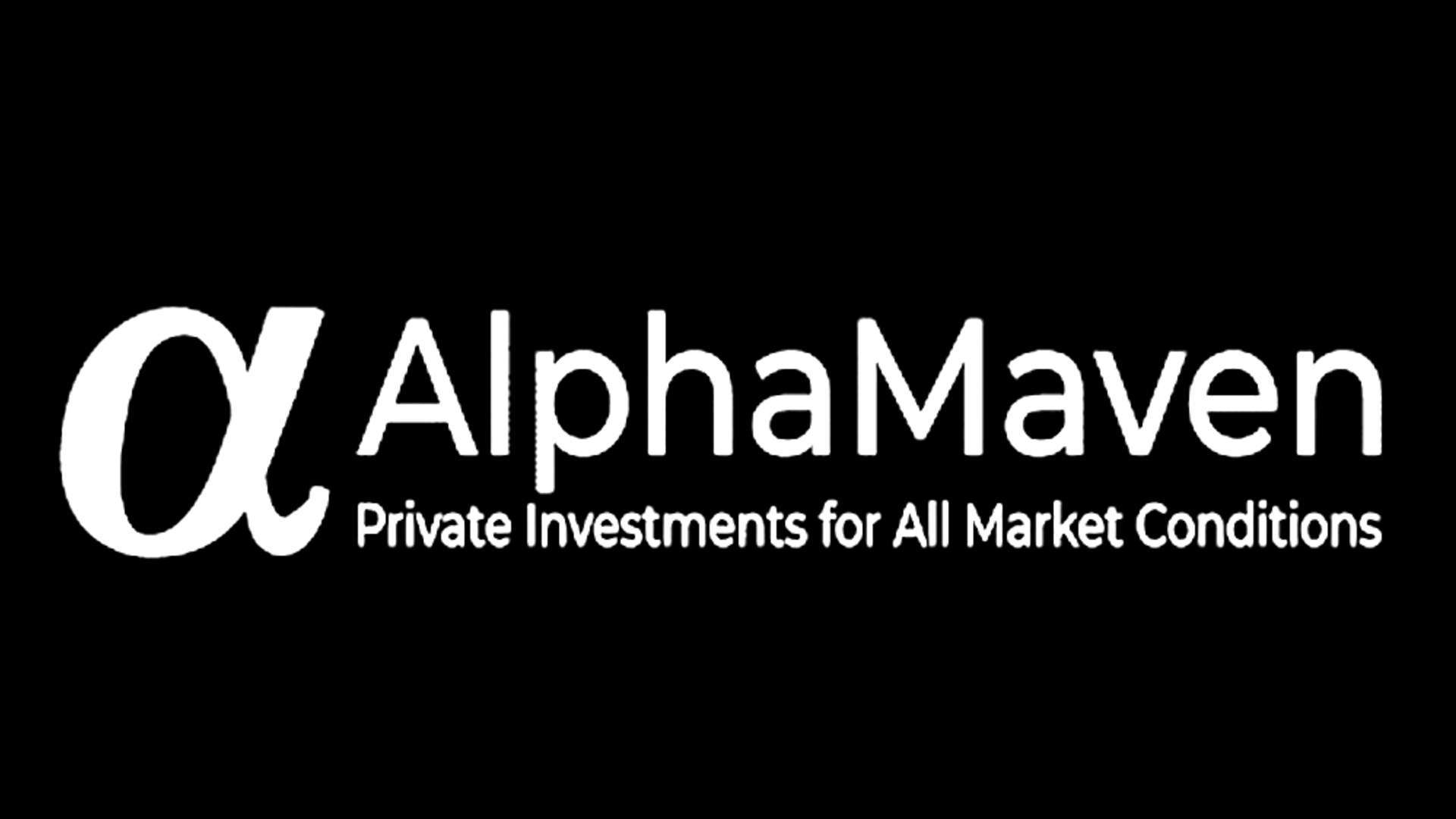 read more
Venture capital firm Empowerment Capital on February 1 announced that it hadapproved and placed a total of R162-million into 13 South African start-ups between July 2019 and February 2021, with R32.5-million approved for placement in three new ventures in the coming weeks.

This site uses cookies to collect the info we need in order to create your unique Empowerment Capital experience.