After more than 20 years of democracy, we can argue that we have made little, if any, inroads into addressing unemployment and our economy is still largely reliant on the influx of financial capital to supplement our trade account deficits and very soon may face the ills of our past with what many seem imminent of a sovereign rating downgrade.

The SMME sector, as the backbone of any economy, is living in the realm of diminishing returns with the smallest contribution to GDP, yet serves our nation as the largest avenue to employment creation.

Added to this, the new Codes of Good Practice now pose a significant threat to this largely non-compliant, majority, white-owned market segment, while black-owned small businesses immediately achieve a level 1 or 2 status.

How hypocritical are we in criticising the uprising exhibited by students through protesting when transformation in the largest employment sector of our economy remains a concept or a consideration, albeit less than before?

Unarguably the best paradox that one can draw from dealing in ownership transactions in the SME sector is the concept that transformation results in loss of value and the introduction of conflict. Our own emotional wellness is most often first challenged with the immediate sense or fear of loss. Successful entrepreneurs generally learn at an early stage in their career to adapt, giving real meaning to the concept ‘opportunities are best left in the hands of the entrepreneur’.

Instinct, more commonly referred to as intuition, enables us to make the right decisions. What distinguishes us from others is not ‘what we do’, but ‘how we do’ or rather our integrity.

From a nation-building perspective, empowerment has no colour, no history, no obligation, it is an opportunity to redefine how we act. 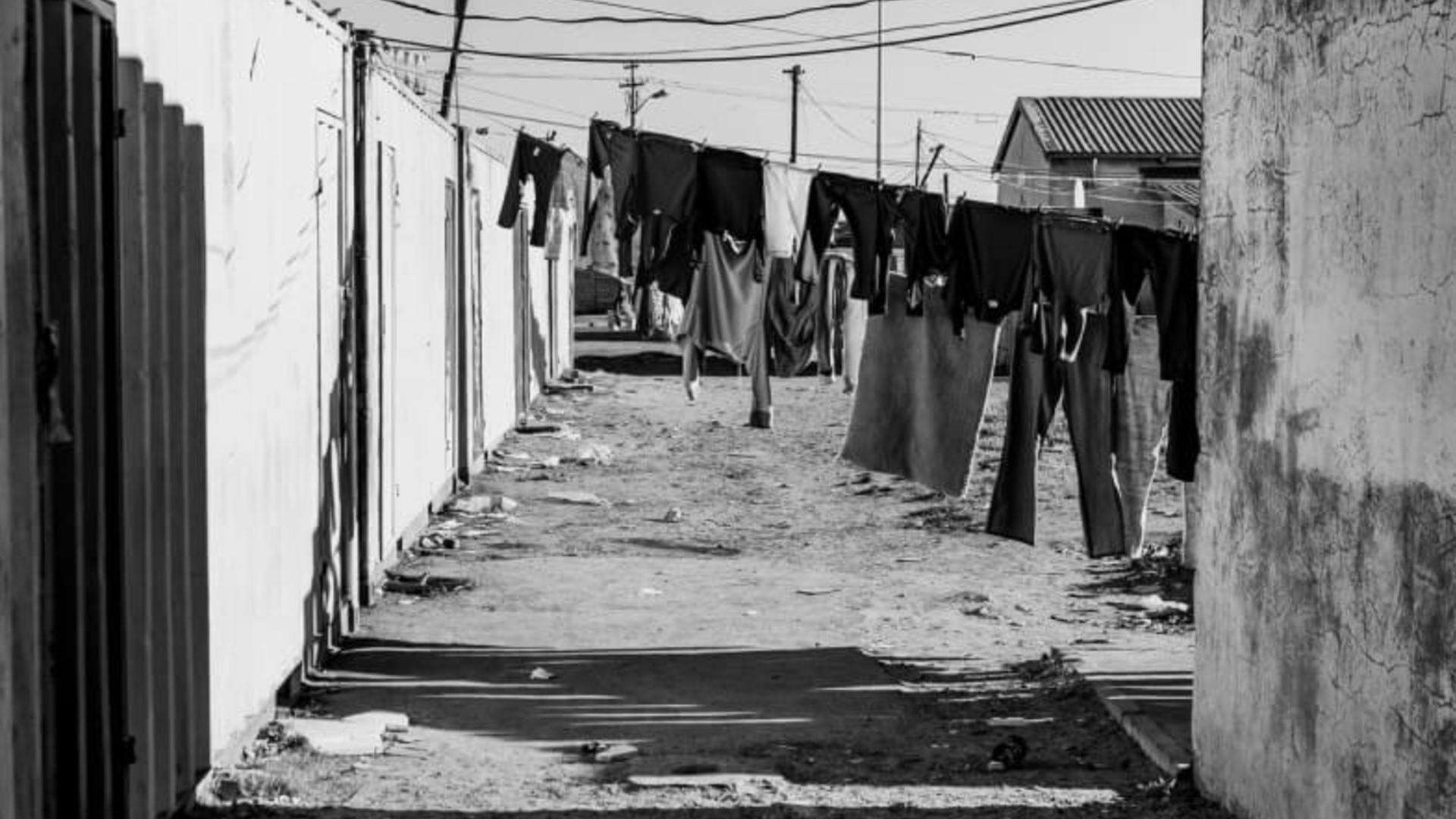 read more
Objectively valuing your business is an arduous task for any entrepreneur. Whereas valuators see a functioning business, you see a brainchild that had you awake for sleepless nights years-on-end to get to this point.

This site uses cookies to collect the info we need in order to create your unique Empowerment Capital experience.